Adverse reactions led to dose reductions or interruptions in 38% of patients; 13% discontinued treatment1 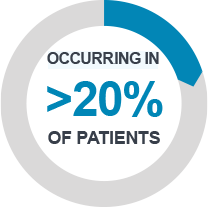 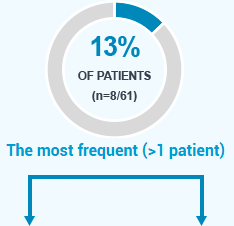 The most frequent (>1 patient)

Permanent Discontinuation Due to
an Adverse Reaction Occurred In 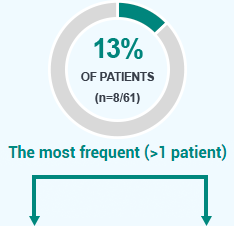 The most frequent (>1 patient)

It is recommended to monitor liver tests prior to initiation
of TURALIO and at specified intervals during treatment.
Learn more about treating patients with TURALIO.

Hepatic Laboratory Abnormalities (≥10% All Grades or >2% Grade ≥3)b

TURALIO REMS Program TURALIO is only available through a restricted program under a Risk Evaluation and Mitigation Strategy (REMS) because of the risk of hepatotoxicity. 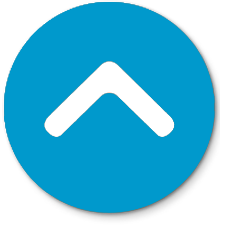